11 Did You Know Facts About Travel

11 Did You Know Facts About Travel 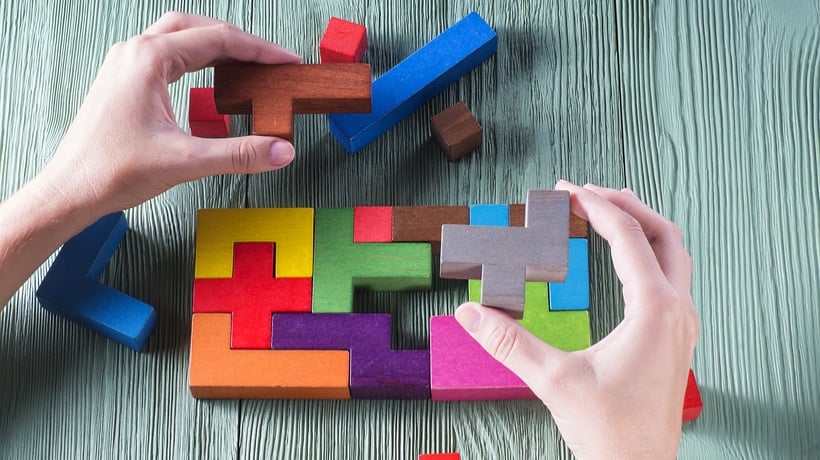 2. Travelling has been scientifically proven to dramatically lower stress.

3. Traveling is full of joy, challenges, and broadened perspectives

4. Because traveling pulls people out of their own cultural bubbles, their sense of connection with different people increases. 5. France is the most visited country in the world, with over 82 million international visitors per year.

6. The busiest airport in the United States is the Hartsfield–Jackson Atlanta International Airport (ATL) in Atlanta, Georgia, with over 50 million flights a year. 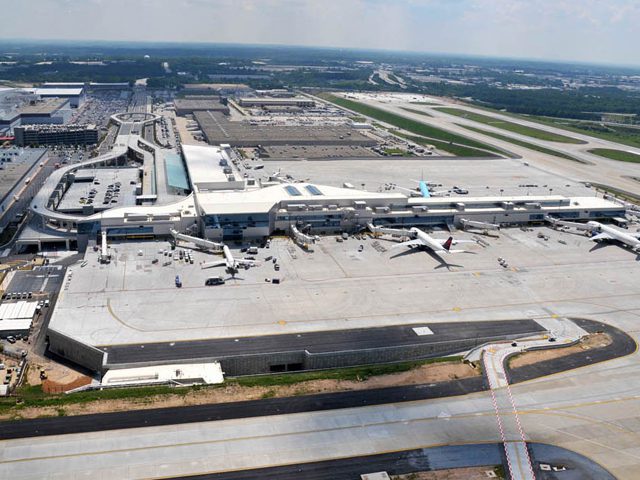 7. Malaysia boasts the world’s largest hotel, the First World Hotel. The hotel has a whopping 7,351 rooms. Las Vegas has the second largest hotel in the world; the Venetian and the Palazzo complex has an impressive 7,117 rooms and over 40 restaurants. 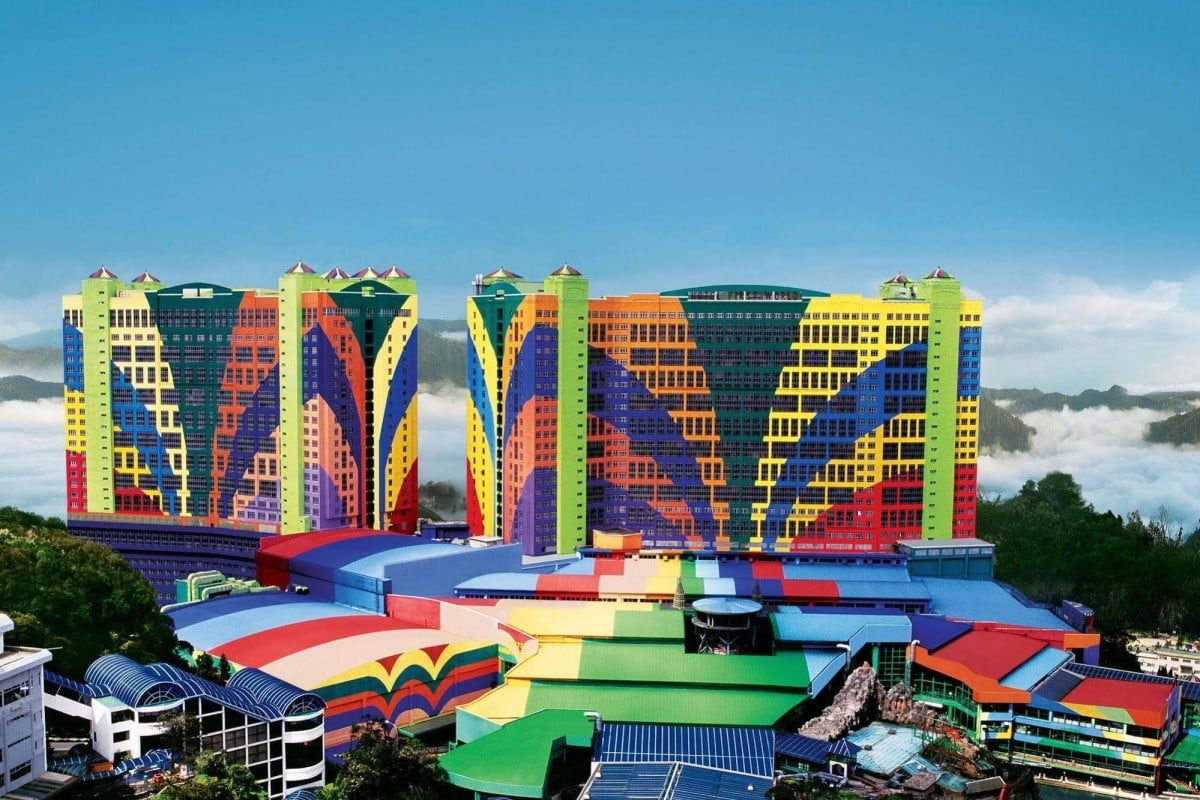 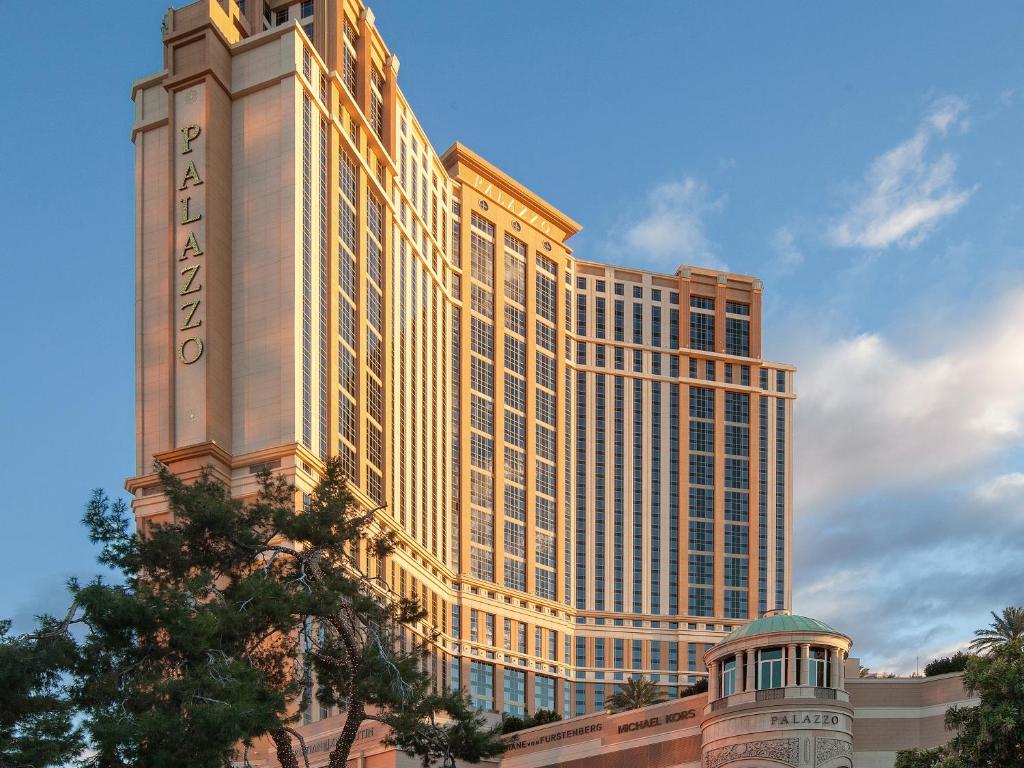 9.Paris, France, ranks as the world’s most romantic city. Venice, Italy, and Florence, Italy, round out the top 3

10. The Louvre is the largest museum in the world

11. Couples who travel together tend to have stronger relationships. Humans naturally bond when they need to trust one another in new situations and circumstances.

Love is a beautiful thing and what is a love story...

While the process of obtaining a UK visa can be draining,...

Winter 2020 is coming and many people are about to escape...

Thoughtful thoughts to your inbox