THE “LION CITY” OF SINGAPORE

THE “LION CITY” OF SINGAPORE

If you are a fan of the aesthetic, Then the island nation is the place to be,  located just off the southern tip of Peninsular Malaysia in Southeast Asia and blessed with a picturesque landscape, Singapore is a must-stop.

Here are 5 reasons to visit the lion city of Singapore.

The island nation of Singapore celebrates its diverse culture and heritage, this can be seen in the number of festivals being celebrated i.e Chinese New Year celebrated at the beginning of the year,  Hari Raya Puasa celebrated in June by Muslims, and at the end of the year, Deepavali(festival of lights) with the local Hindus.

Food is a major part of the Singaporean culture, A common greeting for the Singaporean Chinese is the question “Have you eaten?”, asked in Mandarin or its dialects. Singapore’s cuisine is as diverse as its culture and is influenced by many nationalities i.e Chinese, Indians, Arabs, British etc. 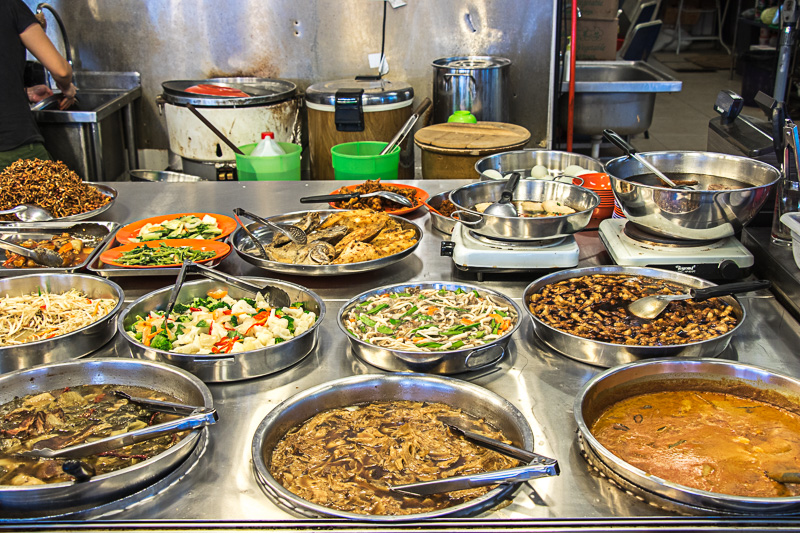 3. Arts
The island nation of  Singapore exudes creativity, it is practically the order of the day from the multiple world-class art galleries and museums i.e the Singapore art museum and national gallery Singapore to the city streets. Singapore is truly a sight to behold.

4.  Shopping
The city of  Singapore is a “shopaholic’s” paradise,  you can find almost anything in their vast array of shopping centers/malls. it one of the most vibrant shopping hubs in Asia along with Bangkok and Tokyo. , Singapore’s fashion appeal  is a global phenomenon,, attracting tourists from different parts of the world,

Singapore has become a driving force in technology in the Asian region and this has lead to the mass influx of not just tourists but major tech firms.

Nightlife in the lion city is something that must be experienced at least once.  Singapore is the best spot for revelers looking to have a good time with places like Clarke Quay, Marina bay sands, the party never stops.

The lion city of Singapore is truly the pride of Asia, still contemplating, think no further, take a trip and bask in its beauty.

Love is a beautiful thing and what is a love story... 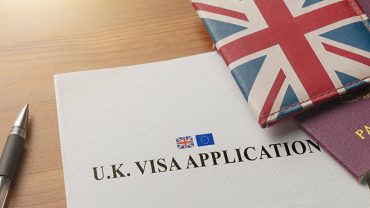 While the process of obtaining a UK visa can be draining,... 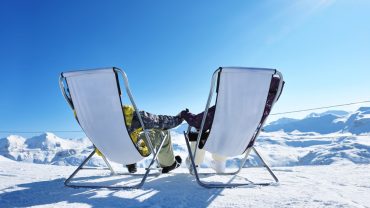 Winter 2020 is coming and many people are about to escape...

Thoughtful thoughts to your inbox